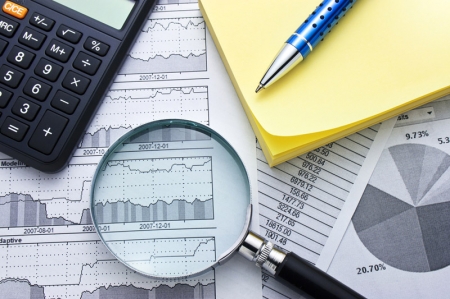 With most developed economies moving into partial shutdown in response to the escalating coronavirus pandemic, Norway and Sweden announced stimulus packages as European trading got under way.

Buying bonds from banks releases cash into the markets.

“We should see more action from central banks because what we need here is a short-term liquidity bridge,” said Mohammed Apabhai, head of Asian trading strategy for Citigroup (NYSE:C). “The issue is that if we don’t see that, then this situation risks becoming a more systemic problem.”

Norway’s central bank offered the first in a series of emergency three-month loans to the banking industry, and joined the growing list of monetary authorities that have slashed borrowing costs in recent days with an unexpected half-point cut in its key policy rate.

Sweden’s central bank said it would lend up to 500 billion Swedish crowns ($51 billion) to local firms via banks to ensure they had access to credit.

Some companies have begun hoarding cash and drawing down credit lines as they look to balance the need to pay wages and overheads as their income is hit by the drop in everyday activity.

Air France KLM (PA:AIRF), like other major airlines heavily exposed to global flight restrictions imposed to try to limit the coronavirus’s spread, said it had drawn down on 1.1 billion euros ($1.2 billion) worth of its revolving credit facility to help its financial position.

In South Korea, one of the countries on the frontline of the outbreak, the finance ministry met and agreed to cooperate with its central bank, following speculation that an emergency interest rate cut could be on the cards.

The cost of raising dollars through won-dollar swaps surged to a six-year high as demand for the world’s reserve currency soared among brokerages in Seoul.

The succession of central bank moves came after the U.S. Federal Reserve on Thursday surprised markets by injecting $500 billion into the financial system, and pledged to add a further $1 trillion.

That unscheduled offer of effectively unlimited dollars came as U.S. stocks plunged nearly 10% in their biggest one-day losses since the 1987 market crash and marked an attempt to avoid the credit market paralysis that occurred during the 2008 global financial crisis.

Heartened by the Fed’s cash bonanza, European stock markets on Friday clawed their way tentatively back from their worst day ever.

But world stocks (MIWD00000PUS) remained on course for their worst week since the financial crisis, and deep-seated concerns about Italy – the epicenter of Europe’s coronavirus outbreak – extended losses for its government bonds (IT10YT=RR) after their worst day in nine years. [L8N2B61UB]

On Thursday the European Central Bank had announced a more modest stimulus, offering banks loans with rates as low as minus 0.75%, below the ECB’s minus 0.5% deposit rate and so essentially a rebate. It also promised to increase bond purchases but did not cut benchmark interest rates as many investors had expected.

The Bank of Japan’s announcement of extra bond buying was unscheduled, signaling policymakers’ concern that liquidity could dry up.

“When the BOJ meets next week, it will probably take more steps to provide liquidity,” said Ayako Sera, market strategist at Sumitomo Mitsui Trust Bank in Tokyo. “It could even buy corporate bonds or commercial paper, but this only benefits large companies. Something else is needed to direct support to small firms.”

The Reserve Bank of India said it would provide dollars via currency swaps, with the first such transaction, for $2 billion, to be held on Monday.

The Bank of Canada extended its bond buyback programme and pledged to hold more frequent debt exchanges in which banks can exchange older bonds for newer, more liquid ones. 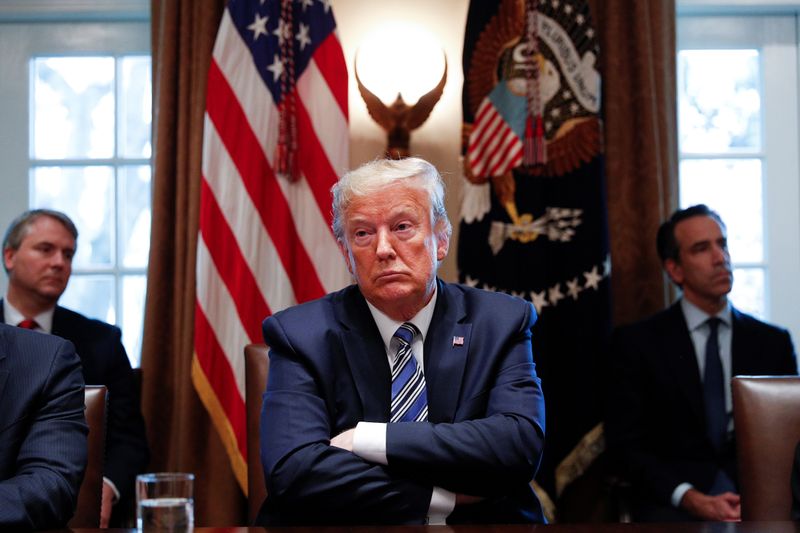 (C) Reuters. U.S. President Donald Trump delivers remarks to the news media during a meeting with bankers on COVID-19 Coronavirus response, inside the Cabinet Room at the White House in Washington By David Lawder and Andrea Shalal WASHINGTON 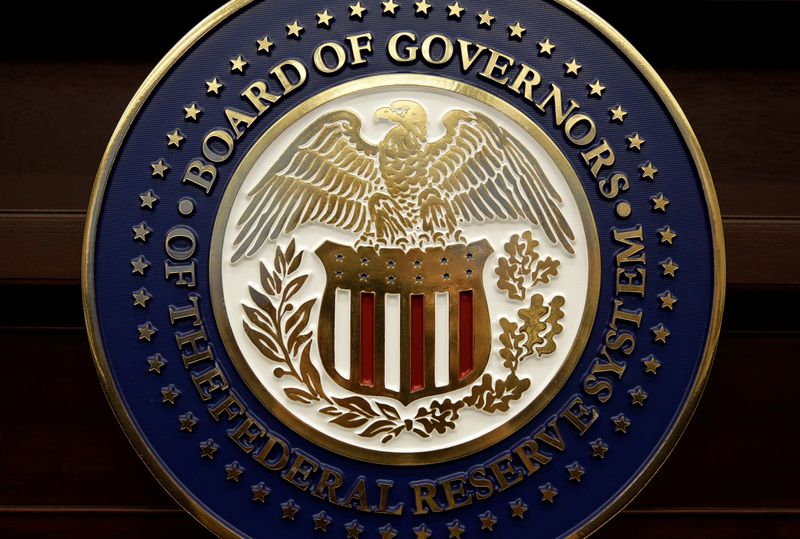 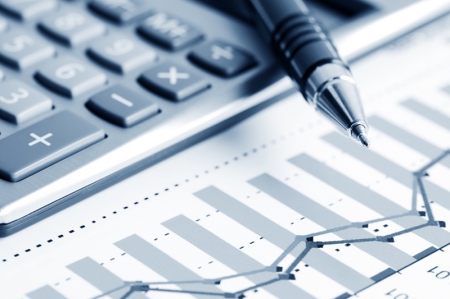